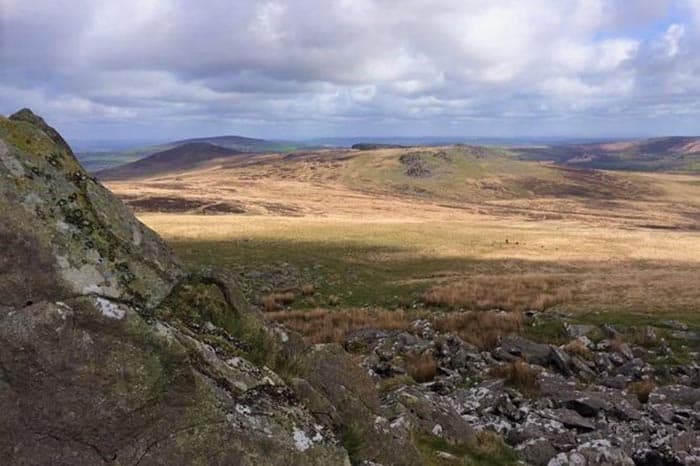 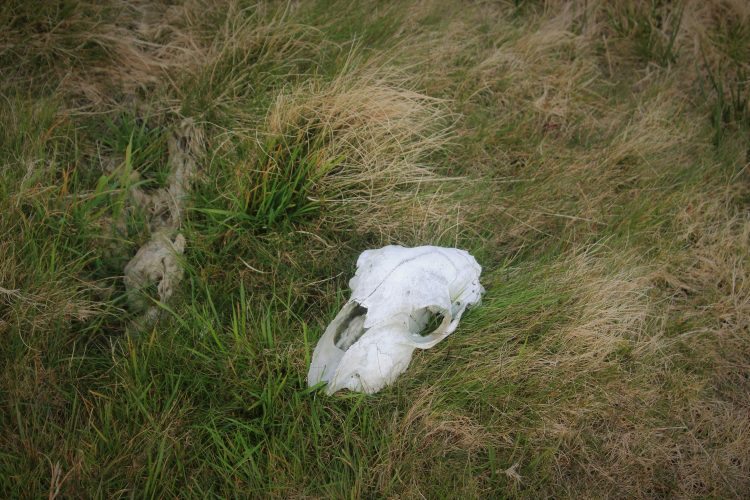 Old Bones on The Golden Road.

Wales is a vast and pleasant land, steeped in history, myth, and legend.

In-keeping with the country’s ‘Epic’ Year of Legends, I made a flying visit to Pembrokeshire, West Wales, on a quest to trace the footsteps of King Arthur. It has been testified that the Arthurian Legend has many ties to the Welsh kingdom and there are numerous monuments thought to link to his past.

However, I was in search of ‘The Golden Road’ a historical route for many reasons, but most poignantly said to be the resting place of Arthur himself. 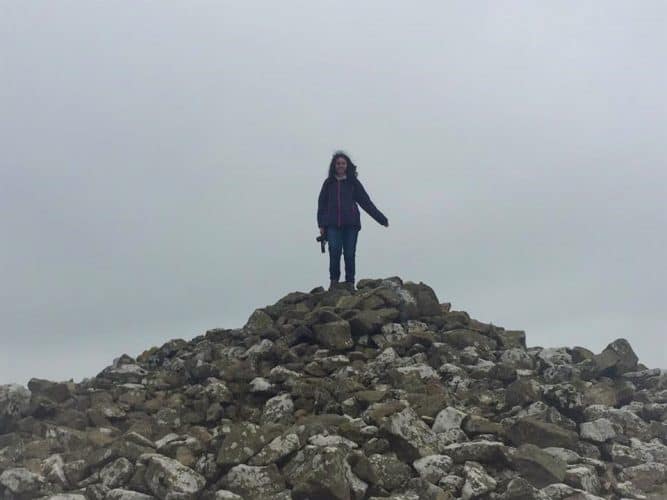 ‘The Golden Road’ is a 6-mile route across the backbone of the Preseli Hills. From its peaks, you can take in panoramic views of the undulating hills below. Cast your eyes north and you’ll view the coastline of Cardigan, snaking towards Snowdonia.

To the south, a bird’s eye view of Carmarthen and if you’re lucky with the weather, you might even catch glimpse of the rugged Irish coast out in the west.

Graced with ancient monuments, standing stones, rocky tors and burial mounds, there is no doubt of the historical presence in this area of Wales. Preseli’s native bluestones, scattered wide across the region, are believed to have been quarried and transported to build Stonehenge in Wiltshire, England.

It is thought the route may date back approximately 5,000 years to Neolithic times and used primarily as a safe, alternative passage to the tricky terrain found at lower levels.

The Place of the Eagle

The path begins by Bwlch Gwynt, close to Foel Eryr. This peak was often recalled as ‘The Place of the Eagle’, but today it is more common to sight red kites or buzzards while scaling its height. You will then pass Pantmeanog Forest, where you can take pleasure in looking down from the highest point in the Preseli from Foel Cwmcerwyn. It is below this great tor that you can witness the first remnants of Arthur’s tale. 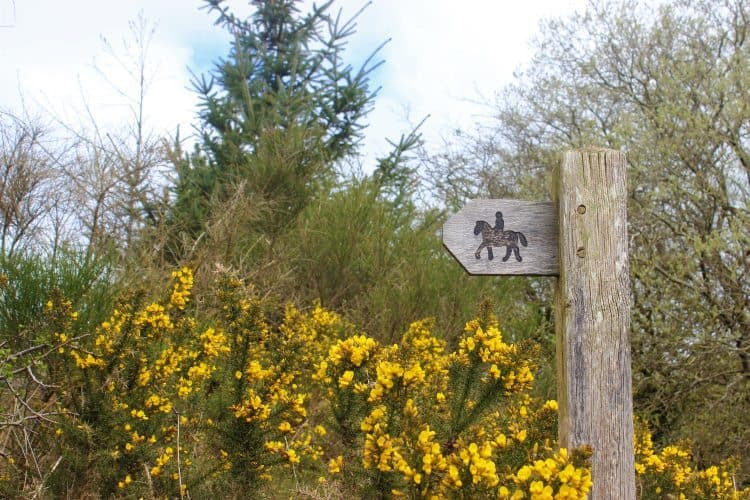 Arthur and his knights are said to have fought a hard battle against a boar caller by the name of Twrch Trwyth, under the slopes of Foel Cwmcerwyn. Today visitors can view a line of rocky outcrops, reported to be the graves of the knights killed in battle. Though my primary focus had always been to uncover Bedd Arthur, which proved a little tricky to settle on, given I had chosen to tour the route backward.

My route began at the end of the trail, navigating marshland and bog by the foot of Foel Drygarn. The plateau is home to three distinctive burial cairns, dating back to the Bronze Age. If you study the rocks closely, though there are a lot, you may be able to spot t Bwrdd y Brenin i.e. a large flat stone also known as the ‘King’s Table’.

Reaching the summit, I was delighted to find my efforts had not been in vain, as I spotted what I believed could be Bedd Arthur on the neighboring hillside.

Approaching Carn Bica, I spotted what appeared to be a stone circle on my left. Stopping in my tracks I turned round to get a closer look at the stones. They appeared in an eye-like shape, as foretold. Some say there might once have been a burial mound within the circle, now eroded, however, others rule that this historical site was actually around long before King Arthur was said to have lived.

Despite initial doubts about directions and a spell of bad weather, the route itself wasn’t as physically challenging as I had expected. It undoubtedly requires stamina and the base of Foel Drygarn is rather formidable, but I would heartily recommend the route to walkers of any age. There were young children tracing the summit with their parents during my visit and the sense of history combined with panoramic views really make the effort worth your while. 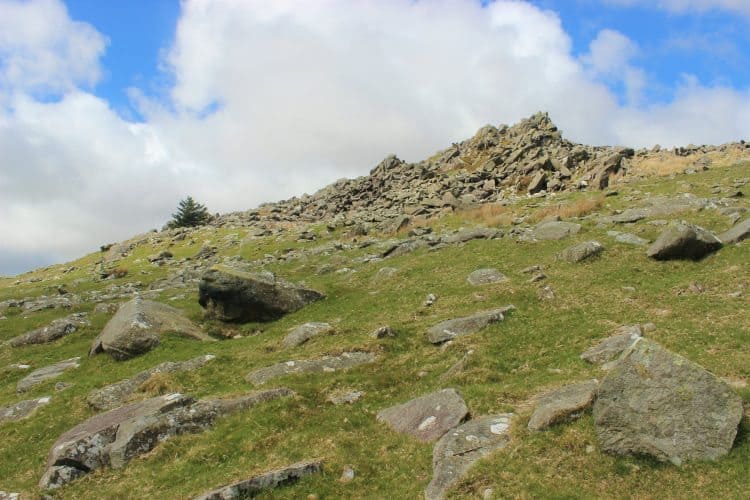 Pembrokeshire is a popular holiday destination and has a host of caravan and camping sites as a result. I stayed with Celtic Holiday Parks, where it cost £13 per night to pitch your own tent. The drive from campsite to car-park took approximately 30 minutes, but there are no signposts for the route, so be sure to note directions.

The path begins at Bwlch Gwynt, close by Foel Eryr. Bwlch Gwynt is on the B4329, about 2 miles north of the crossroads with the B4313. It is recommended you allow approximately four hours each way if walking the entirety of the route. The finish or return point is marked by a lay-by at Llainbanal, 1 mile west of Crymych.

For further information on Preseli and Pembrokeshire: 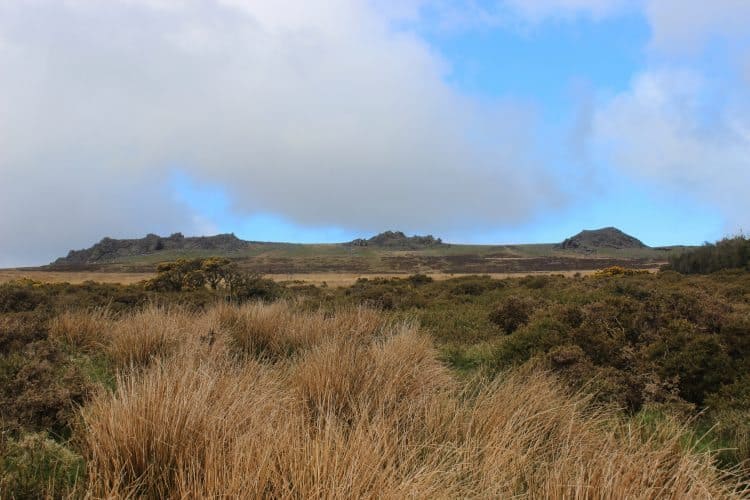 Three burial cairns in the distance. 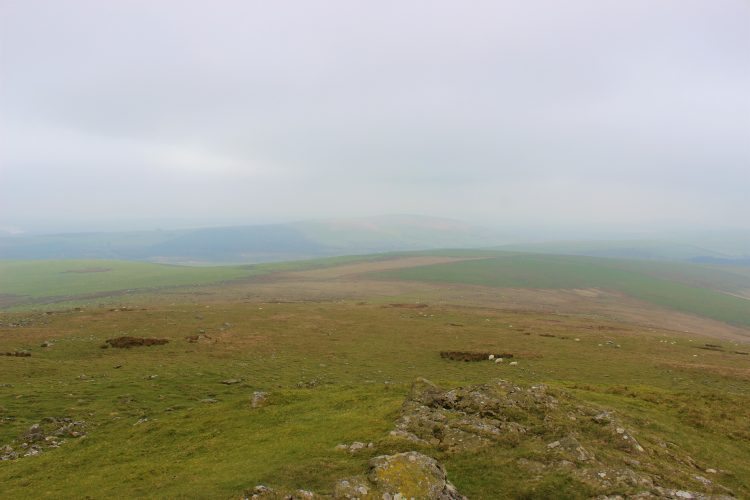 Directions: Westbound from the M4

At the end of the M4, follow the A48 for Carmarthen. At Carmarthen, follow the A40 to the first roundabout after Llanddewi Velfrey and take the second exit signed A40. Take the first turning on your left signed B4313 Narberth & Noble Court. The park is situated a third of a mile from the junction on the left-hand side

More information can be found via Celtic Holiday Parks website 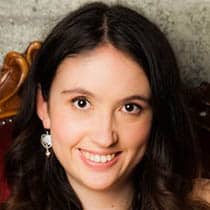 Jenna Rainey: “I’m Jenna. Wanderlust, twenty-something. Originally raised along the rugged north coast of Ireland, now currently residing in the heart of the Cotswolds. I am currently a Masters student of Travel & Nature Writing and have traveled across Europe and parts of Asia.