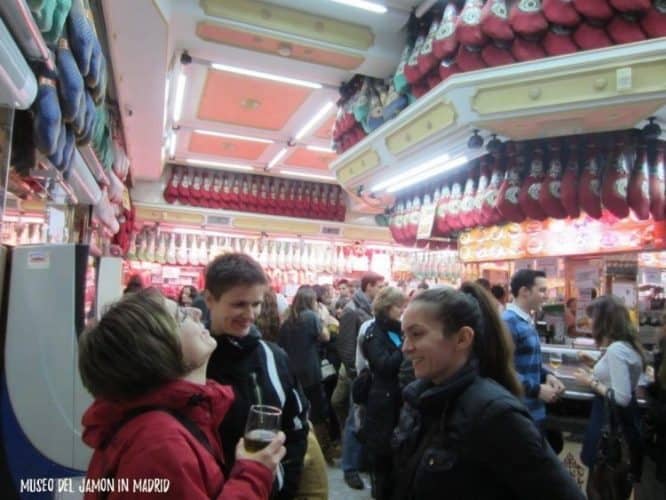 A Madrid Mini-Guide: The Capital of the Kingdom of Spain, also its Largest City. 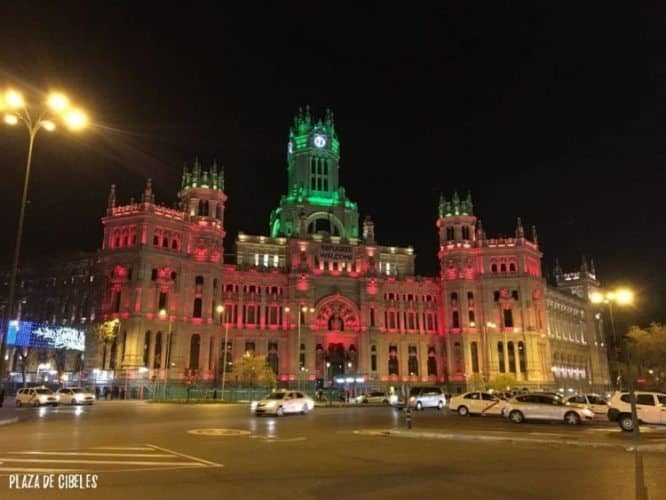 Located nearly right in the center of Spain.

Spain…the first thing that comes to your mind is bustling and always crowded Barcelona. Well, Madrid is so much different from that. Tidy, cosmopolitan, classy, non-pushy“ and very safe!

You won’t be able to feel it’s grandiosity due to its “relaxed rhythm”, yet it’s the European Union third largest city. With much to offer, you’ll be walking around and when you’re feeling tired there are bars and restaurants every 50 meters serving tapas (small side dishes) with any drink you order.

Big Spanish sales, or rebajas, start on 1st of July and 7th of January, lasting till the end of August and end of February, where items are sold up to 70% off at the end of period, ultimas rebajas, the best savings of the year.

What I love Most

Madrileños really know how to enjoy life, their bohemian style and smiley faces, free tapas, friendly locals and Madrid being a lot cheaper city than Barcelona.

It’s sixth busiest airport in the EU and by size,  it’s a match to Charles De Gaulle in Paris, with direct flights from most European cities and all the European capitals. Also has direct connections with New York, Miami, Chicago, Dallas, Montreal, Toronto, Johannesburg, Tel Aviv, Shanghai…

By train from any Spanish city, from Paris with TGV train. 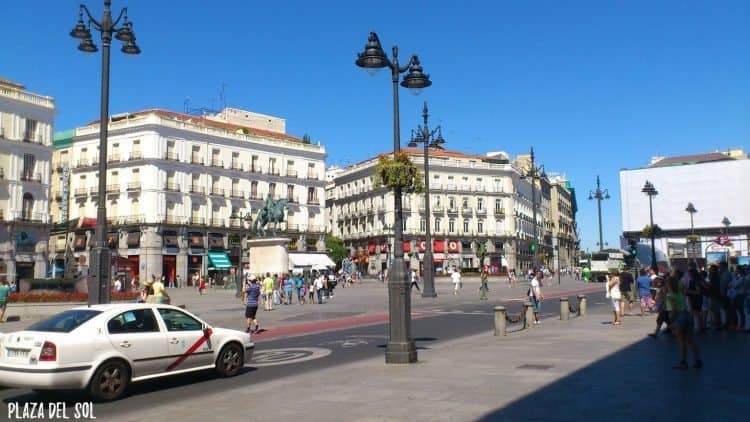 Best Major Attractions (and Those Known Only by Locals

One of my favorite tapas bars is Indalo Tapas and favorite restaurant is Puerto Rico.

My favorite neighborhoods are: 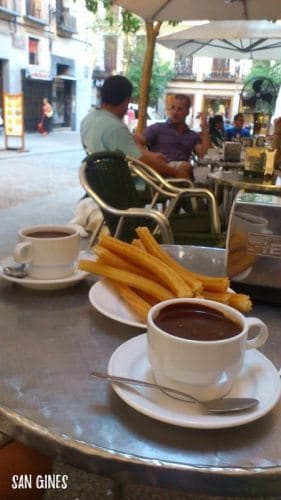 Austrias y La Latina – bars and numerous streets to stroll with churches and some remainings of Habsburg Dynasty.

Take a metro and go to the uptown part of the city called Salamanca or take a Teleferico near Templo de Debod and visit Casa de Campo Park.

El Corte Ingles, especially during Rebajas period with prices up to 70% off + discount card for tourists!

Any hotel in city center, but I prefer Airbnb.

Visas and documents you need

No reason to worry.

Euro, ATMs are all over the city. 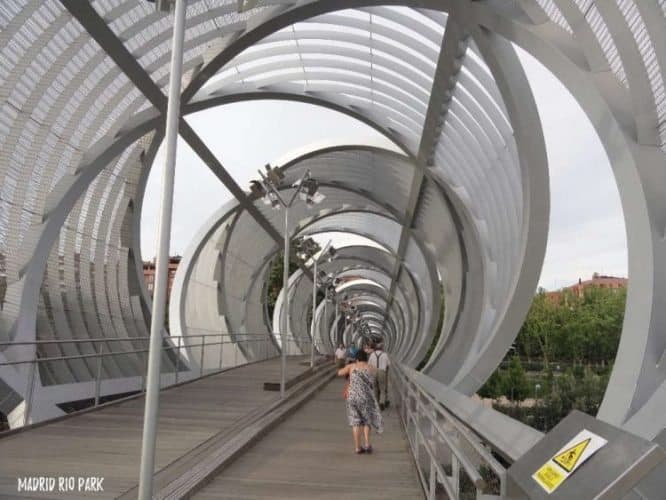 Lots of Hotels in Madrid on Hotels Combined

Palace of Crystal in Madrid.