Dublin is one of the most historic cities you will ever visit in the British Isles, if not in the whole of Europe! It is the most-populated city in the Republic of Ireland, and it dates back to Viking times and ever since those times has essentially acted as a hub for Ireland.

There is much to see and do in Dublin, but if you need more convincing then you should check out these top 7 reasons why you need to make this city your next travel destination for 2014! 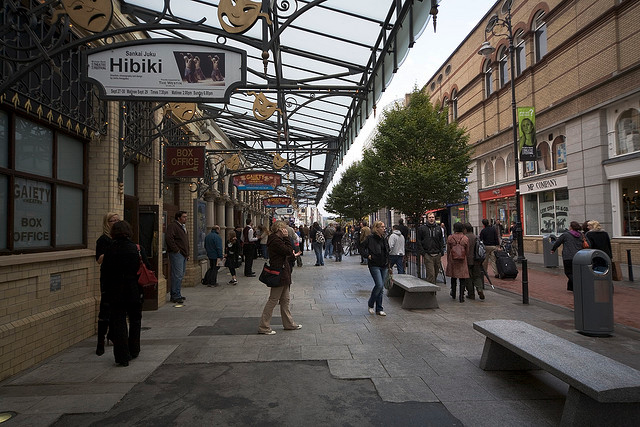 The prices of stuff in Dublin isn’t entirely different to what you would pay in Northern Ireland or the rest of the United Kingdom. It’s extremely easy to find affordable accommodation, especially when you check out Venere hotels in Dublin. Dublin city centre is well-provisioned with public transport, so getting around will also be cheap too.

It’s easy to get to 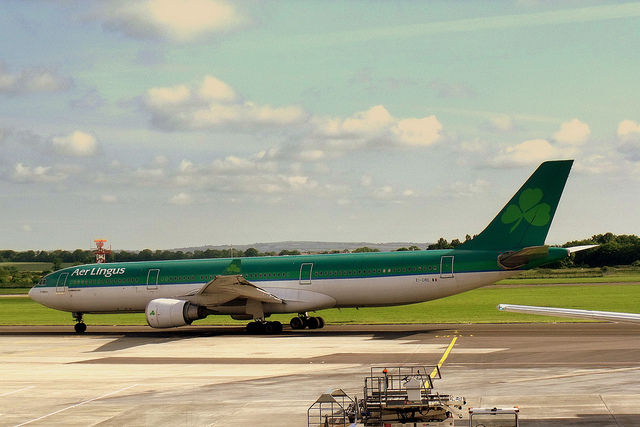 One of the great things about Dublin is that it is pretty easy to get to! For example, it is possible to get direct flights to Dublin from the United States or from other European destinations including various airports from the United Kingdom. And if you live in Northern Ireland, all you have to do is cross the border in your car! 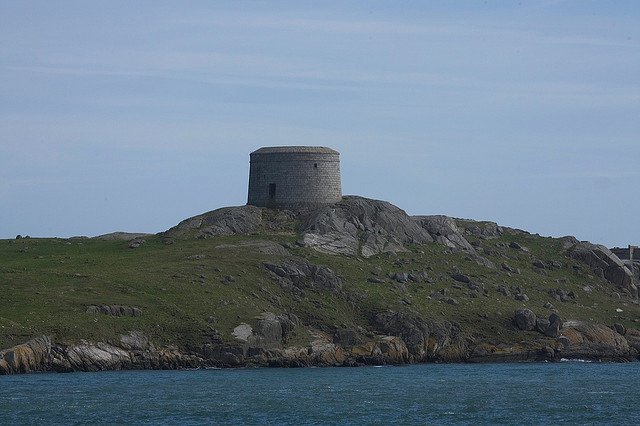 If you travel along the coast by car, train or bicycle, you can’t help but notice how awesome the views are out across the Irish Sea. Some people even say that, on a very clear day, you will be able to see the top of Mount Snowdon in Wales!

The people are friendly 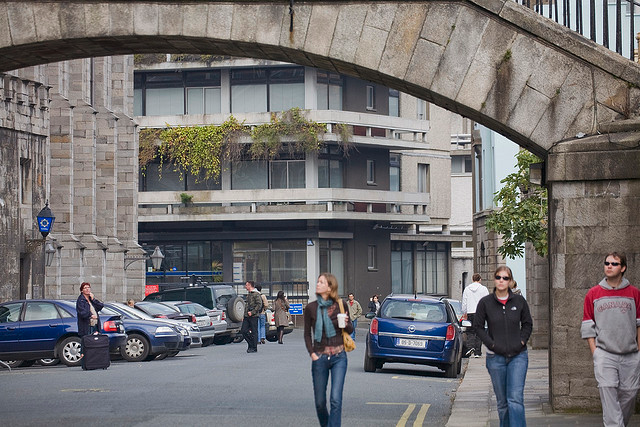 One thing I really like about the Irish is that they are a friendly and helpful bunch of people, and are very welcoming. Inhabitants of Ireland are generally friendly, and I pleased to say that this is especially so for those who live in Dublin.

There is plenty to see and do in Dublin 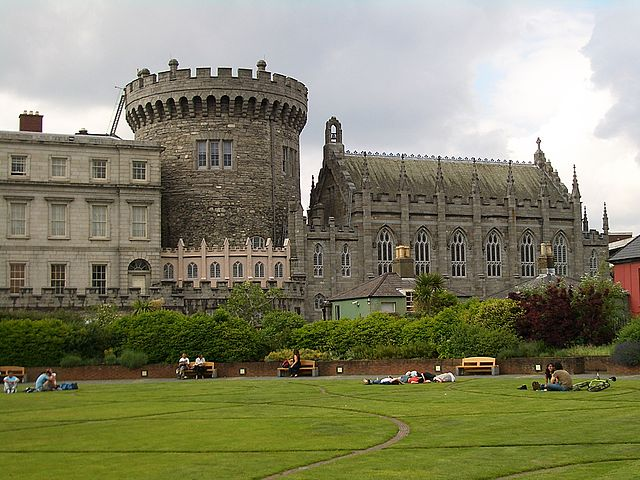 If you are after a year-round sun holiday, Ireland is probably not the place I’d recommend to you. But if you are after a holiday in a historical city that offers visitors scores of things to see and do within its boundaries, you would be hard pressed to find a city more memorable, diverse and interesting than Dublin!

The Irish love to dance 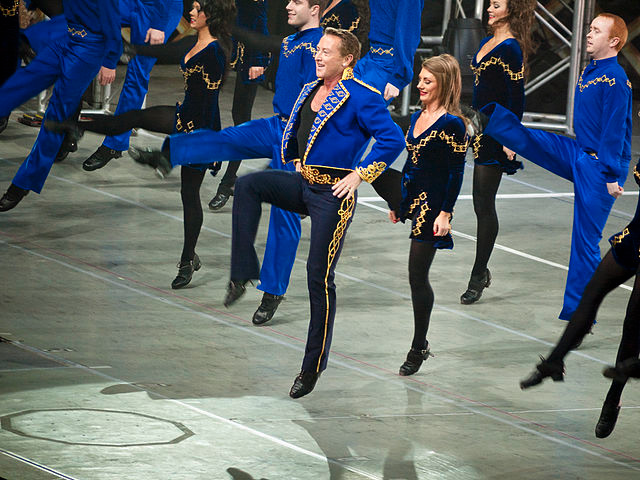 Unlike their counterparts across the Irish Sea, people in Ireland love to dance! Dublin is perhaps one of the best destinations in the Irish Republic to sample some local and traditional Irish dancing. I guarantee you that you’d want to take up dancing after visiting Dublin!

Dublin is one of Europe’s most cultural cities 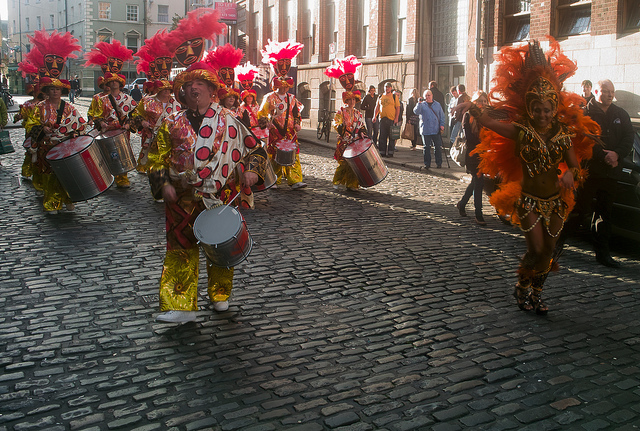 If you want to visit a city that is practically exploding with culture, then you need to book a holiday to Dublin! From the plethora of independent shops and boutiques to the colourful outdoor markets, pubs and restaurants, Dublin has it all.